Completed in weeks,
not years

A low-stress divorce, far away from
the courtroom.

A Fraction of
the Cost

No adversarial divorce lawyers, creating unnecessary fees for themselves.

Work with certified attorney-mediators. You make the decisions; not the lawyers, not the judge.

While all of our certified mediators are also licensed and experienced divorce/family law attorneys, we do not represent either party as an attorney. Instead, we use our legal experience and knowledge to help both parties to make important and informed decisions for themselves.

At Talk Mediation, the focus is on achieving amicable conflict resolutions, which are fair and acceptable to both parties, while consuming much less time and costing far less money.

When Amanda “retired” from the practice of family/divorce litigation and joined the team at Talk Mediation Centers, her goal was to help families going through a divorce in a peaceful, collaborative setting. Her work to resolve custody and equitable distribution conflicts—while also providing answers to clients’ questions—has helped dozens of couples work together to form a fair and reasonable agreement.

Amanda was admitted to the New York State Bar in 2008, after graduating from the University of Buffalo School of Law. She practiced in the 4th department Appellate Division as a child’s attorney and an attorney for the parties individually in both matrimonial and family law.

Her experience in the courtroom influenced her strong belief that the judicial system is not tailored to resolving issues facing broken families but rather, unnecessarily contributes to the tension between the parties and the resulting stress for the children. Amanda was certified as a mediator under NYCID in early 2017 and joined Talk Mediation Centers shortly thereafter.

In 2021, Amanda became the owner and principal attorney-mediator for Talk Mediation Centers, where she carries on the tradition of resolving all issues involved in separation and divorce amicably, efficiently, and as stress-free as possible. 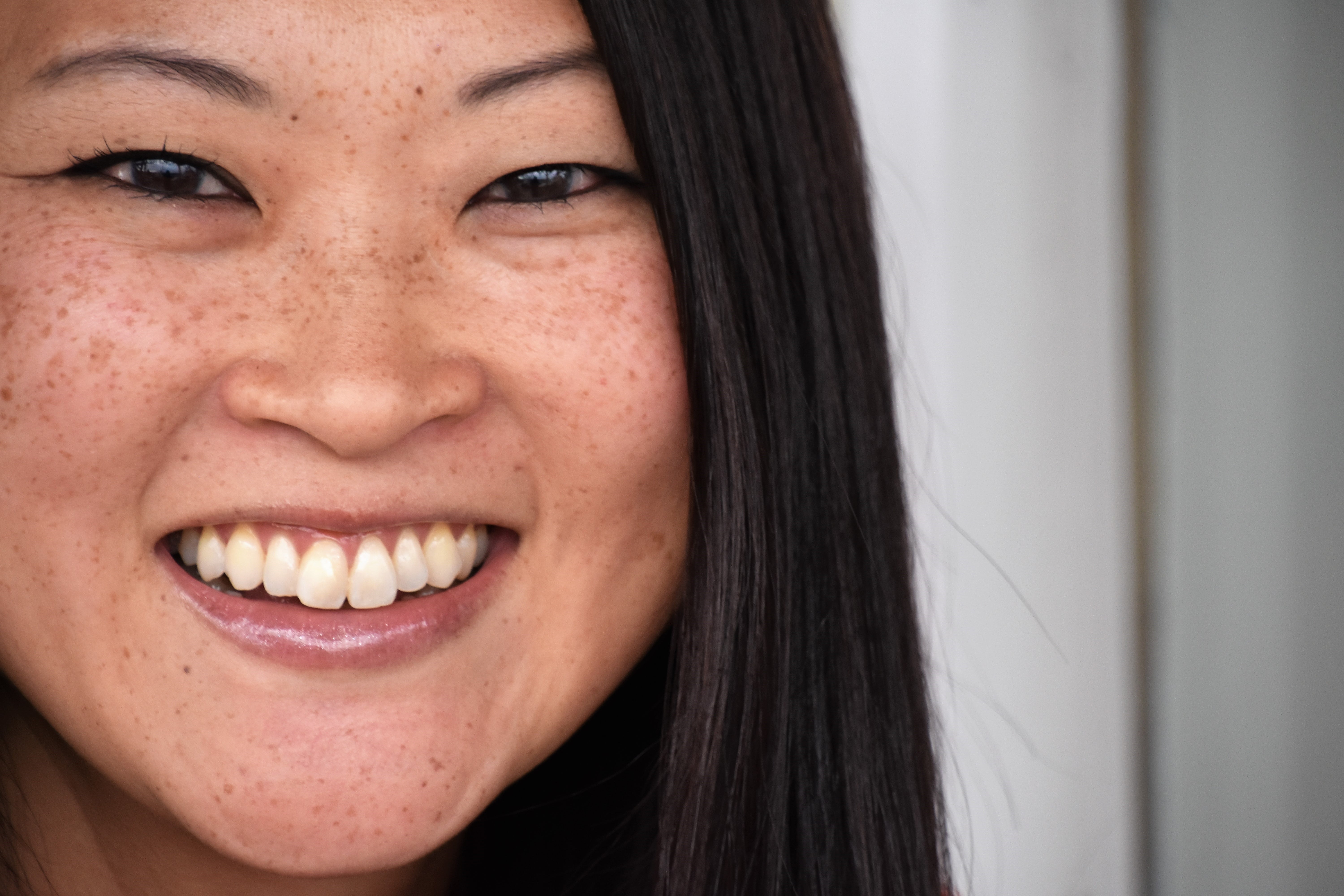 Why Talk Mediation is a
Smarter Divorce.

For your research, read about the experiences of past clients.

GET A FREE PHONE CONSULTATION &

Speak with our skilled attorney-mediators

BOOK NOW FOR $100 OFF YOUR FIRST SESSION!

*Special pricing offer email must be presented at consultation

This is a limited time offer.

No, I do not want to take advantage
of this limited-time offer.

*Special pricing offer email must be presented at consultation